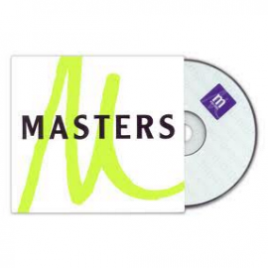 Floyd's 99 Barbershop was founded in 1999 by entrepreneurial brothers Paul, Rob and Bill O'Brien to create an atmosphere where the average guy could enjoy the experience of a barbership with an upscale salon feel. Floyd's 99 has been featured in the nationally televised series Entourage, Katy Perry's Hot n' Cold video, and various reality series such as NBC's Blind and VH1's Daisy of Love. Floyd's 99 have appeared in numerous publications including the New York Times, Boston Globe, L.A. Times, and Entrepeneur. You’ll enjoy and learn from the entrepreneurial journey of these three amazing brothers, interviewed by Winn Claybaugh.