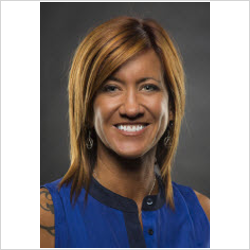 2016-01-01 - January 2016 - Taryn Aiken (Digital Download) Taryn Aiken is a survivor of her own suicide attempts and a survivor of suicide loss (losing her father in 2002), but she used those experiences to form her new reality. She is a founding member of the Utah Chapter of the American Foundation for Suicide Prevention, a certified safeTALK and Connect Suicide Postvention Trainer, and a dedicated volunteer who shares her story to give hope and educate communities about suicide. In this powerful interview by Winn Claybaugh, Taryn brings clarity and hope to the often-taboo topics of mental illness and suicide.